June 18th, 2017 marks 50 years since the death of John Coltrane, who passed away at the age of 40. This is yet another milestone reached this year, which sees the centennial anniversary of the first jazz recording (Original Dixieland ‘Jass’ Band’s “Dixie Jass Band One Step” and “Livery Stable Blues”).  I was lucky enough to celebrate by meeting and jamming with someone who was worked with just about all the greats in jazz. John Altman, who donated the archive I’m currently doing research on, met up with my professor and I to discuss the collection: how it came about, who it was intended for, what interesting material it contains, and so on (full post of this will be available on the archive’s website, jazzarchive.org.uk). What I hadn’t realized is that several of the biggest names in jazz had actually sat down and watched videos of themselves from the archive, at the suggestion of John Altman. Gil Evans, Miles Davis, Herbie Hancock, have all had a look at the videos, a few of which they had been searching for elsewhere to no avail. Hearing this blew my mind – and absolutely made me more keen to finish the project so that musicians, students, and researchers can access these videos.

After speaking with John, he kindly let me know about a jazz jam down at the Brunswick in Hove. Of course I was there later that evening, and surprised to see a full house: unusual for a typical jazz jam, but apparently not so in Brighton/Hove. Led by guitarist Paul Richards and his trio, we had saxophonists, piano players, singers, even a harmonica up on the stage. I had the pleasure of playing “Ornithology,” “Sweet Lorraine,” and “All Blues” with the trio plus Altman, and while I had a blast soloing, these guys could play circles around me. They’re incredible, and so hooked into their local jazz scene. Definitely going back next Wednesday.

There’s a lot to sift through in the Altman-Koss archives: the videos are long, they span a 75-year period, and the performers are sometimes barely known and other times household names, like Louis Armstrong or Ella Fitzgerald. While much of what I’m finding is up on YouTube or at least traceable via Google search, every once in a while I come across something totally unique and quite valuable.

My favourite instance of this so far is a video of Gerry Mulligan’s quartet performing on the SS Norway Jazz Cruise in 1995. This cruise journeys the Caribbean, launching from Miami and on to the Bahamas, St. Marteen, and St. Thomas, with epic line-ups of jazz shows on-board. A lot of the cruise is documented for advertising purposes, but little of the content is actually recorded. 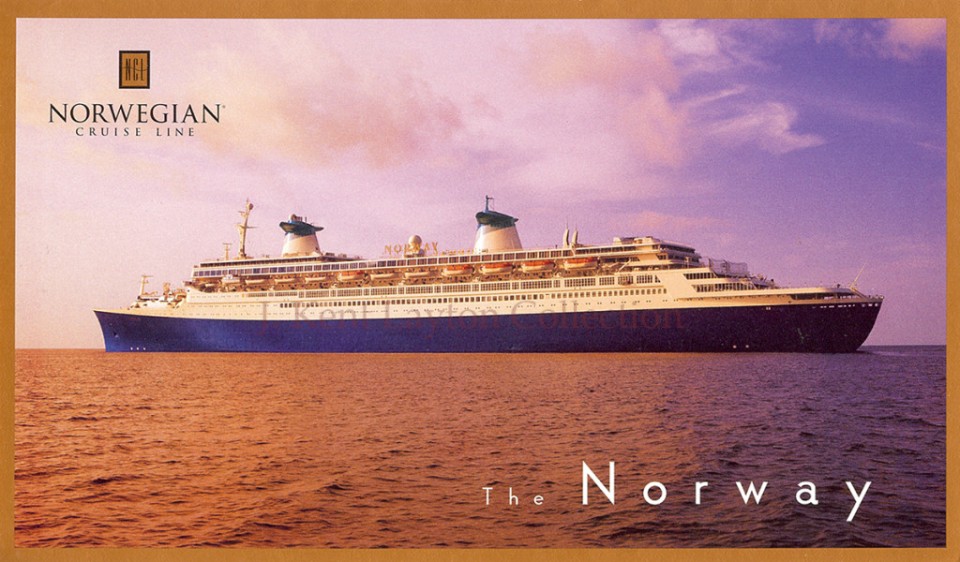 Now, Gerry Mulligan is big in the jazz world for bringing in Chet Baker, the trumpet player, but also for his innovations – for example, removing the piano from the quintet, which apparently shocked jazzers and revolutionized the way quintets do things. So Altman-Koss #44, a private recording of his performance on this cruise, was already interesting to me, despite the low video quality. But what made it appear invaluable was finding this quote from Phil Woods, another saxophone player on the cruise, speaking about it on Fifties Jazz Talk: An Oral Retrospective:

“I saw Gerry just before he died, when he was playing on a jazz cruise on the SS Norway in November 1995. Gene Lees and Johnny Mandel were there, and we all hung out with Gerry and had a great time, even though we realized it might be the last time we saw him. He was playing beautifully, more poignantly than ever. He was a lovely writer, and he played some of his new tunes, and the group with Ted Rosenthal, Dean Johnson, and Ron Vincent sounded great. He performed from a chair, and I’m sure he knew it might be his final performance, but he was playing so well and finding new ways. I’d love a tape of that concert, because there wasn’t a dry eye in my part of the house.” 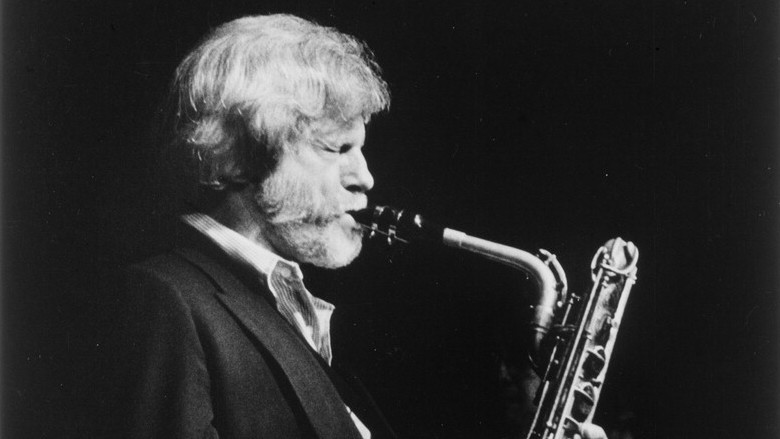 Gerry Mulligan died two months after the performance, in January 2006. According to Phil, not only was this performance one of his last, but it was also one of his best. And it’s possible we may have found the only recording of it, hidden in this archive. I wish Phil himself were still alive; I’d try and send him the video.